The WTC Foundation established a memorial scholarship in honor of John Archer Fagin. 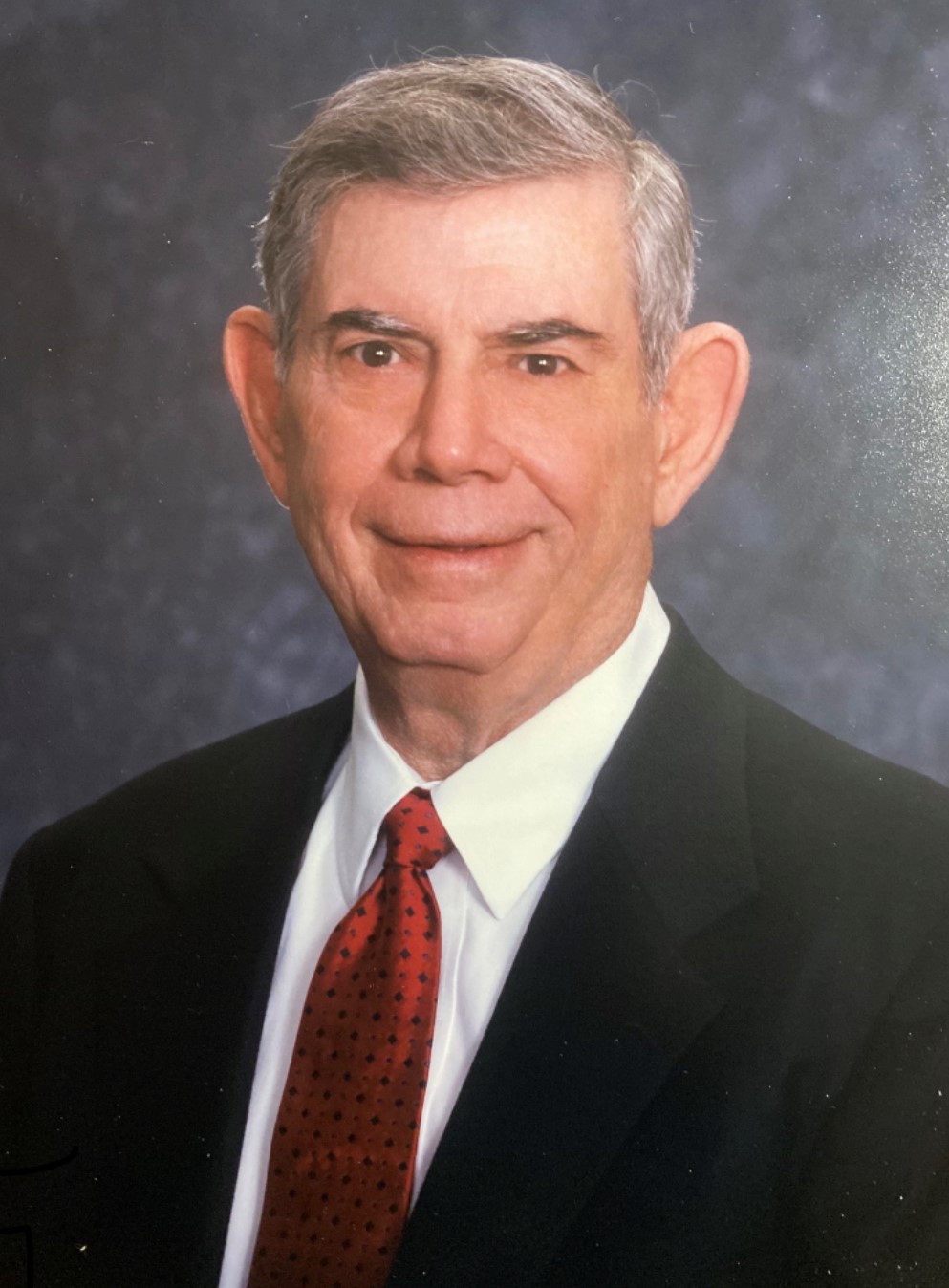 “We are so pleased that there has been so much support honoring Dad in the establishment of the John Archer Fagin Memorial Scholarship at Western Texas College,” said Sarah Fagin Cutrona, Mr. Fagin’s daughter.

The endowed scholarship named in Fagin’s honor requires the recipient to be a full-time student at Western Texas College (WTC) and maintain a 2.5 GPA. The recipient also must be a resident of Scurry County or any contiguous/bordering county, including Borden, Garza, Kent, Fisher, Mitchell, Nolan, Howard counties.

“The corpus of the scholarship is invested and held in perpetuity,” noted Alex Phillips, Director of Development at WTC. “The interest accrued from the investment provides monies for scholarship awards.

“By using only the interest from the investment, the endowment creates an ongoing source of funds and financial assistance for WTC students and a lasting legacy for Mr. Fagin.”

Mr. Fagin graduated from the University of Oklahoma with a Bachelor of Science degree in Petroleum Engineering. He served in the United States Army as a Terrain Analyst during the Korean War creating topographic maps based on aerial photographs.

After serving on the Snyder City Council from 1974 to 1976, voters elected Mr. Fagin as Mayor of Snyder. He held that office from 1976 to 1980. Mr. Fagin also served as a Trustee on the Board of Directors at WTC from 1988 to 1994. During his tenure as a Trustee, Mr. Fagin lobbied the Texas Department of Criminal Justice to build a state prison in Scurry County. The prison opened up opportunities for the College to educate prison personnel and inmates.

His service to the Snyder community does not end there. He helped create the Development Corporation of Snyder and served on the first City Charter Revision Committee, the Texas Soil and Water Conservation Board, and the Snyder Chamber of Commerce.

“He was dedicated to the progressive development of the Snyder community,” added Ms. Cutrona. “This [scholarship] is just another way he will continue to support Snyder and the surrounding counties.”

For more information about establishing or applying for WTC Foundation Scholarships, contact Alex Phillips at the Western Texas College Foundation by calling 325-574-7943 or emailing foundation@wtc.edu.