A powerhouse addition to the WTC Volleyball team and recipient of the Davidson Family Foundation Scholarship, WTC sophomore Lupita Quintanilla has big dreams of helping others. 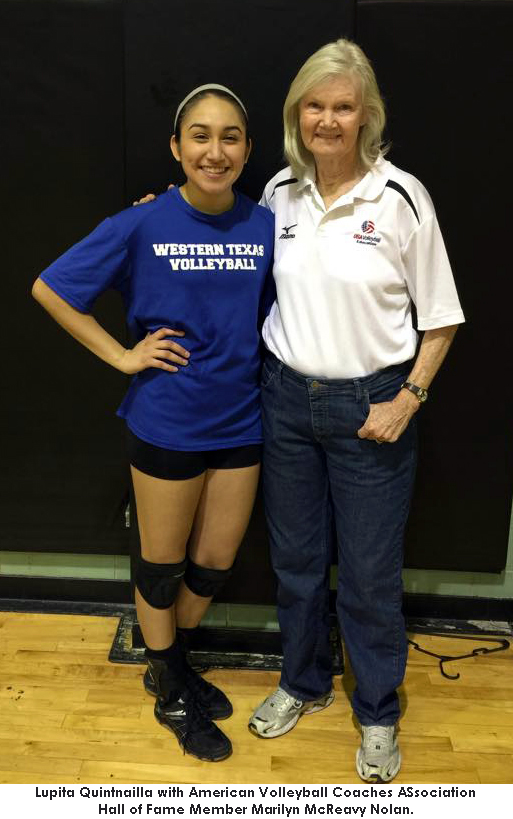 mother had been diagnosed with bone cancer. The next few years were spent in and out of doctors’ offices, hospitals and cancer treatment centers. Finances were stressed, nerves were frayed, and the air of uncertainty weighed over everything. Through all the adversity, Lupita found hope in her own strength and learned important lessons of perseverance and optimism as well as the value of helping others.

A powerhouse addition to the WTC Volleyball team and recipient of the Davidson Family Foundation Scholarship, Lupita succeeded where others may have fallen behind. In her first semester at WTC, her mother was sent to Arizona for a stem cell transplant. Despite the stresses of home, Lupita channeled her energy into being the best volleyball player and student athlete she could be. For the record, her mother is recovering and in good health!

Attending WTC was a fortunate happenstance for Lupita.  She had never given much thought about continuing her volleyball career into college, but at her senior team volleyball camp, she was surprised to be approached by not one, but three colleges.  Luckily for WTC, Lupita saw WTC as the college that would best fit her needs. 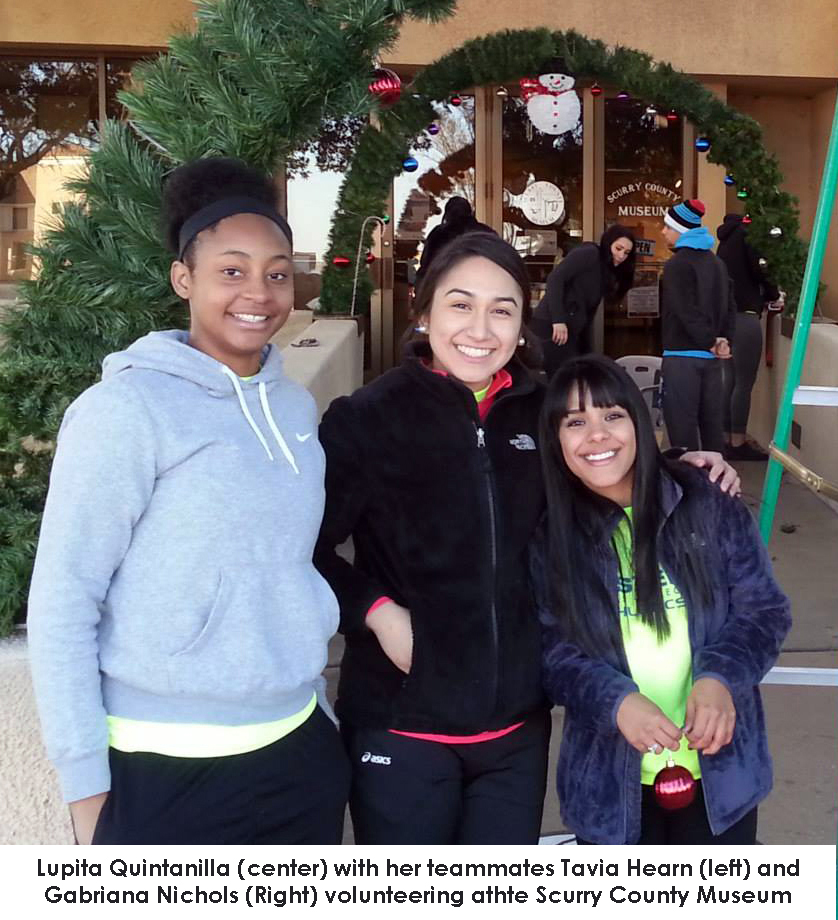 “WTC is a great place to start, especially to get your basics out of the way,” explains Lupita. “The professors have made me feel welcome in the classroom and are willing to help and answer all your questions. You are more than just a number here.” She appreciates the small class size and because of the tightly knit campus, it was easy to get to know her classmates and she has made forever friends.

On and off the court, Lupita discovered that hard work and helping others are key values to her happiness, and her career choice is a perfect melding of the two.  After seeing the compassion from nurses first hand during her mother’s illness, Lupita decided to become an oncology nurse. “I have always wanted to be a nurse,” says Lupita, “but when [my mother] was diagnosed, nursing now had a special meaning to me. As a nurse, you get the joy of helping patients become healthier.” After leaving WTC, she plans to transfer to a four year university to earn her bachelor’s of science in nursing.

The affordability of WTC and the financial assistance shreceived made it possible for Lupita to pursue her dream of becoming on oncology nurse.  Her Western Texas College Foundation Scholarship has eased her financial burden and has motivated her to “pay it forward,” as she puts it.

“No matter where I go after WTC, I want to be remembered by my classmates, professors, and teammates as the student who never gave up in what she believed in. I want to be the athlete who came out on top both in the classroom and on the court. WTC has helped me learn more about myself.”